Compared with the rock fishing that sits on the reef and waits for the fish to be hooked, deep-sea fishing charters trip is a more active search and lure. Boarding a fishing boat to sail away from the noisy and impetuous city, experience the thrill of fighting with big fish, and enjoy the freedom and purity of the sea. This is the most comfortable life for sea anglers. After less than an hour of driving, I arrived at the first fishing ground off Sydney. The old captain M, who has more than 20 years of sea fishing experience, hopes that we will harvest Snapper here first. This is a kind of snapper family, red, wide and flat, often with blue spots on the body, and the taste is very delicious. It is one of the most favorite fish species in Australia. Snapper market price The Australian Fisheries Administration has strict regulations on the length of fish that can be caught, and every local person has almost strictly followed these regulations. Ten minutes later, the first Snapper -28 cm-less than 30 cm required by law, was released. The second one didn't come up suddenly. The 40cm Snapper's struggle to get the bait was transmitted through the seabed nearly 80 meters deep, and it didn't seem strong, but the excitement of getting on the fish was no less than fighting a shark on the shore. The novices on the seabed have been addicted to fish, the old captain began to drive to the next fishing spot, targeting the large sea bass Jew Fish. Jew Fish, perch family, for those who like to fish, love and hate. Love is because it tastes very delicious, unlike other marine fish, the bigger the meat, the better. Hate because it is very difficult to fish, rarely in the offshore activities, and day and night, love to live in groups, and easily do not leave the caves in which they live. Many local Australians have fished for a lifetime, but they have little harvest for this kind of fish. The first slender fish is not Jew Fish. The third is a beautiful flying fish. According to the Yami people in Taiwan, flying fish is a symbol of luck and represents bravery and harvest. But some Taiwanese friends pointed out that this is not a flying fish, Anyway, it is a good luck.

Harvest is sweet, but it is not the catalyst for fatigue and sweat to sweeten. Time is the magic that sweetens all of this. 【postscript】

Fishing at sea can be regarded as a kind of baptism in life, and it brings another kind of ease to busy social life. Now everyone can get ready to go and embark on a new journey. Then, attach an itinerary, because the fishing this time are friends who study and work in Sydney, so we have a total of 8 people and three cars: The total time to go back and forth and change the fishing point in the middle is almost 3 hours, and the total fishing time is 5 hours, which is really tiring.

Finally, I want to say that this travel note is the first time that some of the staff who play in the sea and the trusted friends around them go to sea in the new year. We are located in Australia. The goal is to discover all the reliable and cost-effective sea fishing boat owners, so that everyone’s sea fishing experience can be relaxed and happy. 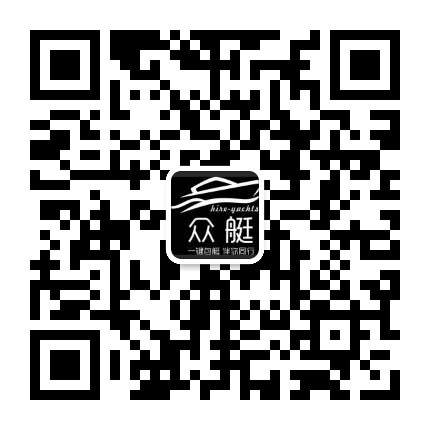